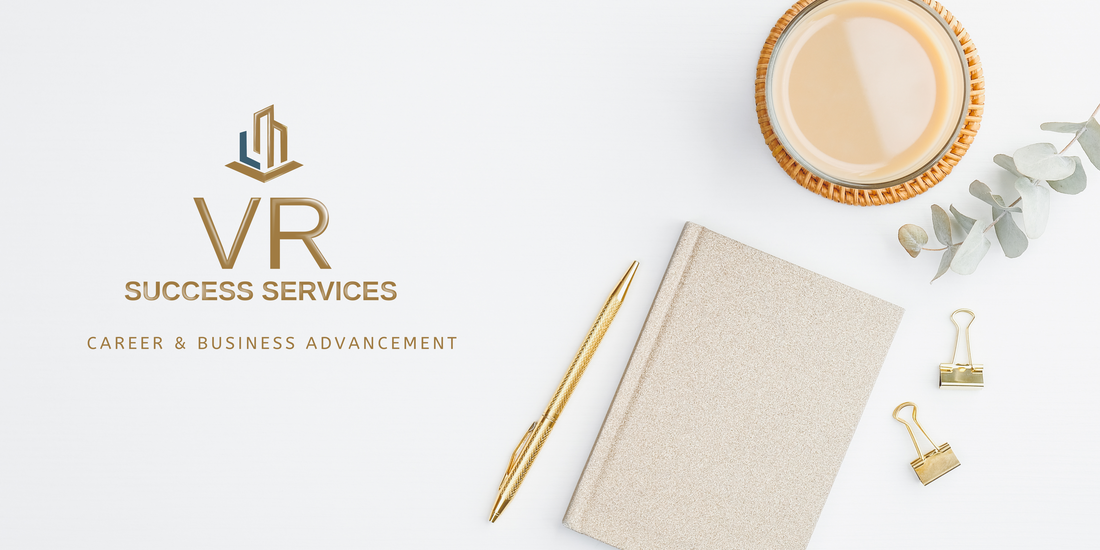 Our bi-weekly blog is full of expert advice to help you grow, elevate, and succeed in your career and business!